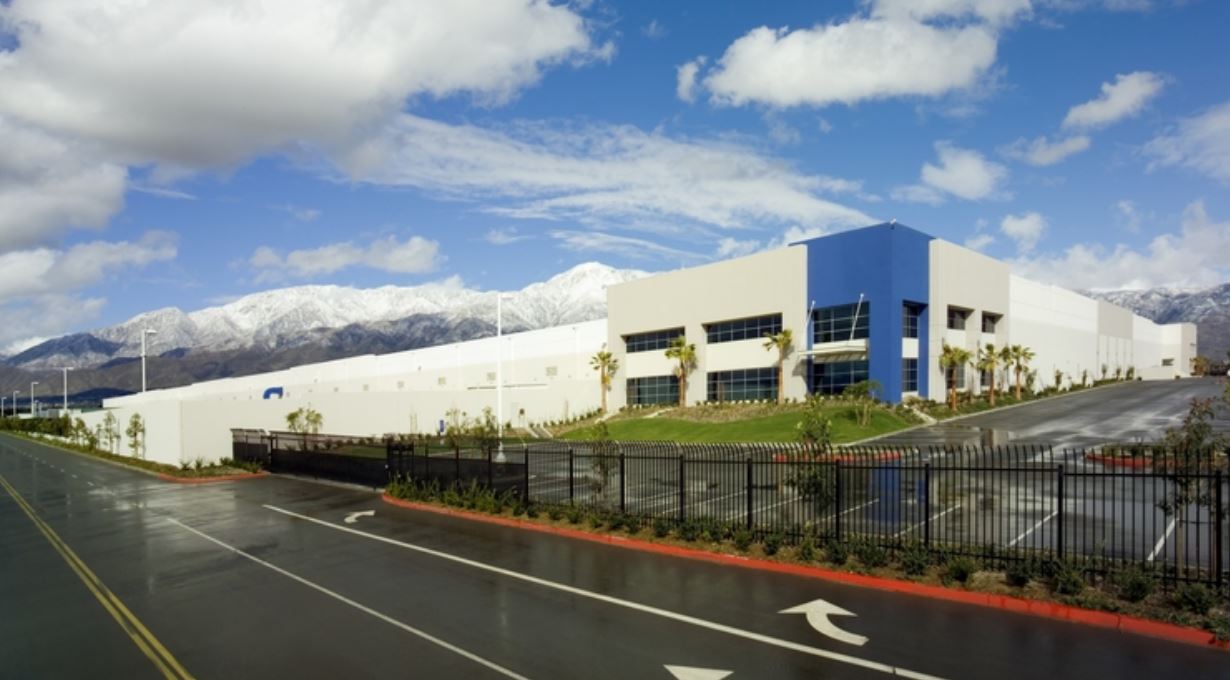 Big 5 Sporting Goods occupied their built-to-suit distribution center located within the Sycamore Canyon Business Park in late 2005. The nearly 1,000,000 square foot facility features the most current technology for product distribution for Big 5. The facility brought an estimated 300 jobs to the city of Riverside and was reportedly one of the biggest industrial buildings built in the US in 2005. Big 5 Sporting Goods, the largest sporting goods chain in the Western United States, signed a long term lease.

ARE YOU READY TO START NEW PROJECT WITH PHELAN?