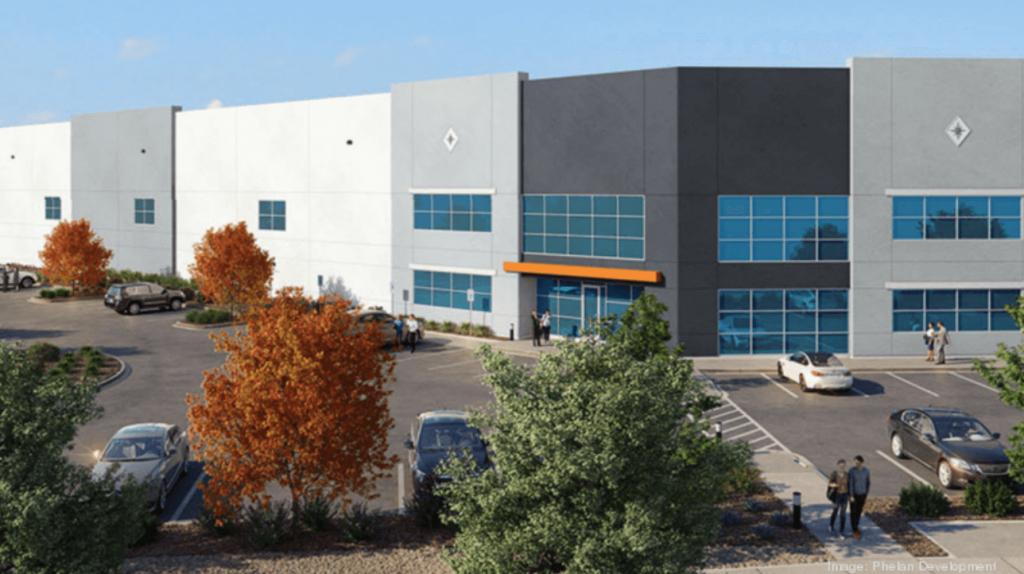 Reflecting an ongoing shift in what’s getting built at Metro Air Park, a Newport Beach developer has joined the massive business park in Sacramento County with a spec industrial project.

“Metro Air Park, to us, represents institutional-grade product and is really well located,” Haugen said. The two buildings, of 190,525 and 94,325 square feet, will be known collectively as Elkhorn Industrial Park, at 4525 and 4535 W. Elkhorn Blvd. Work on them started in September. Haugen declined to disclose the project cost. Haugen said the buildings are smaller than many existing Metro Air Park structures of 500,000 square feet or more. But not only is the smaller size a niche that appeals to a different kind of tenant, he said, it’s a more traditional size in the Sacramento market overall.

“We’re hoping it hits a user size that’s underserved,” he said. “Maybe a regional firm that needs to be close to the freeway, serving the Sacramento metro area.” Mark Demetre and Michael Hoo of Colliers’ Sacramento office will represent Phelan for leasing the two buildings.

Phelan Development founder Jeffrey Phelan began his development career in Sacramento in the late 1980s. If the response is good, Elkhorn Industiral Park may not be Phelan’s last project here. Haugen said the company is under contract to acquire about 28 more acres in Metro Air Park nearby, where buildings of 280,000, 127,000 and 72,000 square feet are planned.

That project, which has site plan approval, would have a different name, Haugen said. Some observers believe the industrial sector overall, the strongest commercial real estate sector in recent years, is due for some cooling. But Haugen said at the size of building his firm is developing, that’s not a concern. “Sacramento has been undersupplied for a long time,” he said.

The original article can be found here. 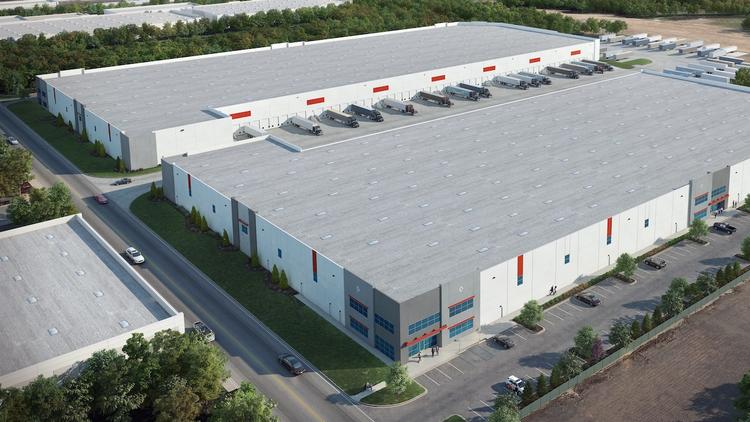 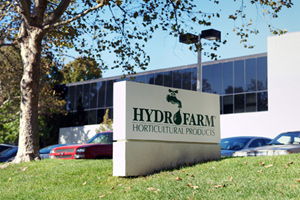